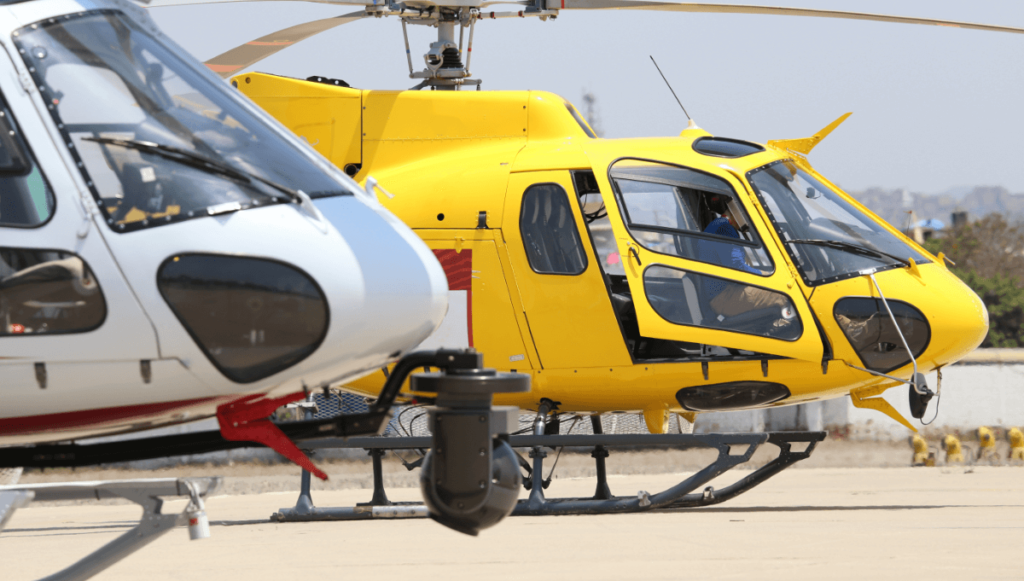 A video made from the air often looks much more spectacular than a video taken from the ground. From now on it is no longer necessary to use a helicopter or plane for an aerial video. We make aerial videos possible with an octocopter. An octocopter is a remote controlled air vehicle where a camera can be mounted underneath.

Videos from the air

Imagine the following; an octocopter flies above the audience of your festival and captures the frenzied crowd on video. This is the perfect advertisement to promote the festival!

Octocopters are also increasingly used for television programs such as Wie is de Mol? and Expedition Robinson. When you watch the program, pay attention to how many images are made out of the air.

Do you want to know the costs to have your aerial video made? Fill in the form on the left complete as possible, we will contact you as soon as possible and give a price indication! 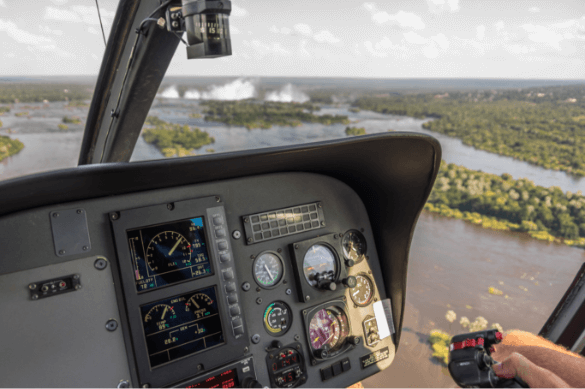 You want to know what will be the costs for a private jet? Please fill in the form below. We will contact you within 24 hours with a price indication. Do you wish for an even quicker price indication? Please call 0031 20 489 40 30, and we will let you know immediately. 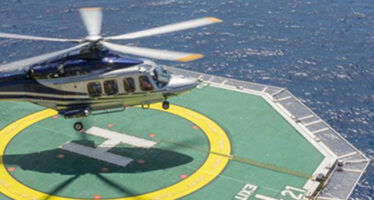 Do you need transportation to and from a drilling platform?…
More information 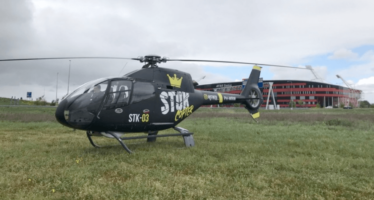 Recording a commercial? Using a helicopter for a TV-program? A…
More information 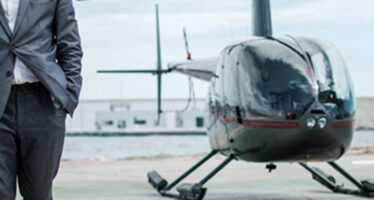 View all our helicopter options >